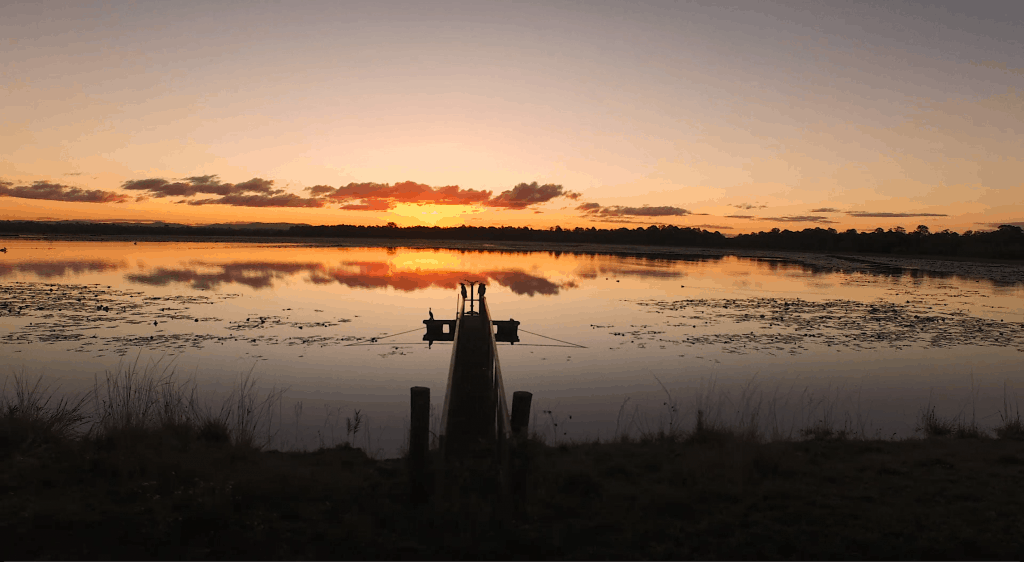 “Main Camp has a production history pre-dating the arrival in Australia of explorer Captain James Cook in 1770. Main Camp's Tea Trees were providing medicinal aid to Australia’s Aboriginals for centuries ahead of the white settlement of the continent that followed from 1788.”

Robert Lawrence,
from his book ‘On a Lagoon Near Coraki: The History of Main Camp Station’

The traditional owners of the Northern Rivers region upon which the Main Camp property is situated are the Bundjalung peoples. Main Camp provided an area of wild Tea Tree for the indigenous medicinal usage but was also an abundant stockpile of native vegetation foodstuffs or “bush tucker.”

Such rich land has meant that over the years, Main Camp has been able to support many diverse industries including providing timber for ship building, sawing and trading as well as sheep and cattle farming. The latter was where Main Camp obtained its name, is the main site in the area for mustering cattle under Cunningham Henderson’s ownership in 1888.

In 1978, the property was bought by Don Miller who invested heavily in improving pasture and productivity for cattle farming. One day, whilst out mustering, Don noticed one of his stockmen rubbing leaves from the tea tree plant that grew wild on the property onto his skin saying that it kept the flies away. That was just the start of the many benefits that science has been able to demonstrate from the use of Tea Tree Oil.

Main Camp has played a central role in the development of the global Tea Tree industry. Today the property is privately owned in partnership and is operated by a highly accomplished team with over 50 years combined experience in the Tea Tree industry. 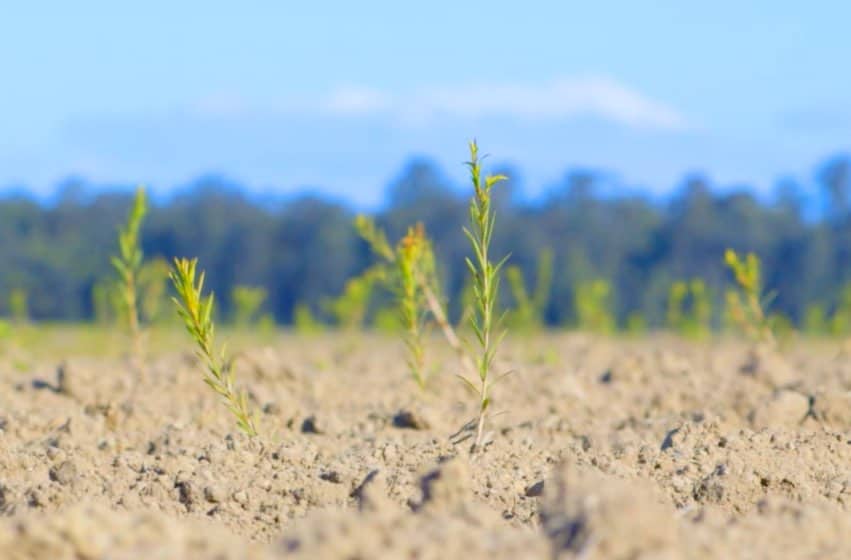 If you require a quote or have any queries, please contact us.